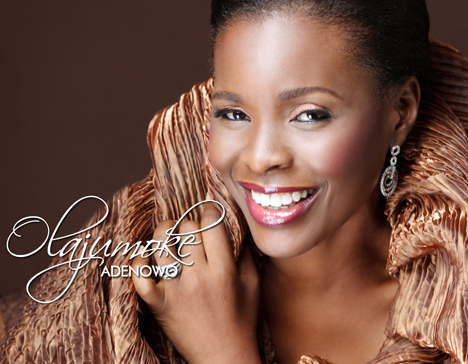 Olajumoke Adenowo was admitted at 14 to study Architecture at the University of Ife, where she graduated with a BSc. Hon’s. and the Faculty Prize, and proceeded to postgraduate studies where she was awarded the first distinction in the University’s Master of Science in Architecture Program (setting an academic record which held for several years later). She became a Chartered Architect in 1993 and Principal Partner of AD Consulting an Architectural firm founded in 1994.

AD’s portfolio now includes over 70 completed projects. She is the Founder and Coordinator of Awesome Treasures Foundation; a Faith based NGO founded in 1999 out of her passion to impact lives and engage women and youth in the process of national transformation.

Its various youth and women’s summits have attracted over 46000 attendees over the years and its initiatives have attracted thousands of women and youth. She is married to Olukorede Adenowo and they are blessed with two sons. She is a speaker in conferences and summits, a member of the National Think Tank amongst other Corporate Governance and Policy bodies, a Trustee of development and social welfare initiatives and on the board of other successful business concerns.