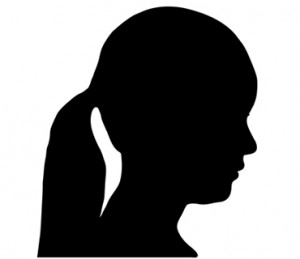 Adekemi is a Lawyer by profession, having passed through the Nigerian Law School and was called to the Nigerian Bar in 1988. She obtained her Bachelor of Laws degree (with honours) in 1987 from the then University of Ife, Nigeria. She also holds a Master of Science Degree in International Community Economic Development; with specialization in International Development from Southern New Hampshire University, Manchester, NH, USA.

With over 25 years experience in Family Law, Human Rights practice and social justice advocacy, Mrs Ndieli has been actively involved in various capacities and thematic areas, all aimed at promoting a change in the lives of voiceless women.

In 2008, Adekemi joined the United Nations as Gender and HIV&AIDS Coordinator with UNIFEM (United Nations Development Fund for Women) engaged in national advocacy for a more gender sensitive HIV & AIDS response in Nigeria. She was also responsible for UNIFEM’s thematic work on VAW.

In recognition of her past work on HIV&AIDS, coupled with her Law background, Kemi was appointed Fund Manager for the CIDA funded “Women’s Property and Inheritance Rights in the context of HIV” (WPIR-HIV) for sub-Saharan Africa.

In February 2011, Kemi was appointed National Programme Officer for the newly created UN Entity for Gender Equality and the Empowerment of Women (UN Women), a position she still holds to date. Adekemi is married to Ken, a Real Estate consultant in Abuja. They are blessed with two God-fearing children: Karl and Kathy.