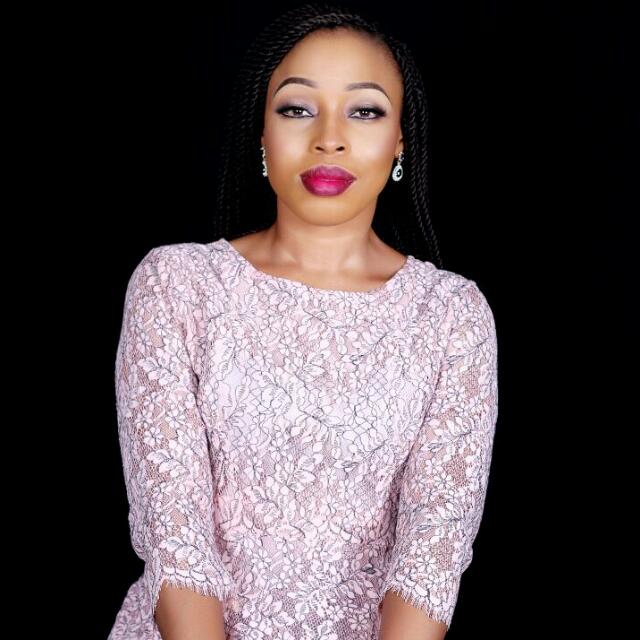 An Olabisi Onabanjo University trained Sociologist. As a social advocate, she is the brain behind W.A.R-Walk Against Rape, an advocacy initiative created to lend a voice for the victims of rape and demand justice for the perpetrator’s, an initiative endorsed by the Lagos State Ministry Of Women Affairs and Poverty Alleviation.  As a follow up plan for the campaign, Esther’s organization organizes Rape sensitizing workshops in different secondary schools across the country tagged; College Acquaintance Rape Education (C.A.R.E), in partnership with the Lagos state Ministry of Justice and the Domestic and Sexual Violence Response Team (DSVRT).   Esther is also the initiator of Project Capable; a Lagos State Ministry of Education approved programme which is a youth mentoring initiative geared towards creating a can  do mentality in the lives of secondary school students, which comes up annually, using celebs and accomplished individuals to inspire and motivate youngsters to rise to greatness.

Being an emerging young leader, Esther is the youngest recipient of The Idea Builders Women Mentoring Women Award, winning Mentee of the year 2010 and “Women Enterprise Award” from Vital Voices International & Exxon Mobil. She also won the award for “Best Use of Advocacy” from her Alma Mata; Olabisi Onabanjo University in 2012, for her contribution in fighting and creating awareness on Rape.  She is a Fellow with Vital Voices Global Leadership USA; an organization founded by Hillary Clinton and aimed at empowering young women change makers all over the world. She has toured several secondary schools, serving them counsel and sharing with them messages of hope for a greater life. One of her major interest is advocacy and counseling on issues surrounding women, child sexual abuse, family values, and youth empowerment

Taking the walk to another level, she unveiled her first book on rape and violence against women, titled “Breaking the Silence”. The book which is a guide to enlightening young women on knowledge needed to survive sexual situations, also enunciated that every woman was prone to being sexually assaulted at some point in her life,. “Breaking the Silence” is also a guide for girls and women to know places to avoid and to know that there is indeed a law to warn perpetrators.  So far, it has helped to create an avenue for people to come out without feeling bad or fear being stigmatized to tell their stories.

She is also a columnist with the Guardian Newspaper, her page “ Women of Rubies”  a platform  used to celebrate exceptional women with inspiring stories, the page has a website which is a sequel to the stories she shares weekly.